Music has always been the pioneer of my life. I’ve been singing since I was four so naturally I’ve been addicted to the rush of creating music and being successful in the music industry. The first people to bless my ears were Patti Labelle and Whitney Houston. They paved the way to my discovery of many other great singers like Aaliyah, Tamia, Toni Braxton, Brandy, Lil’Mo, Monica, Beyoncé, Shania Twain, Janelle Monae, Stevie Wonder, Jazmine Sullivan, Erykah Badu and LeAnn Rhymes To name a few. I started my journey playing Cello in Elementary then Baritone my last year of high school. After receiving an Honorable Discharge from the United States Navy In 2013 I began pursuing an entertainment career. My first projects were an EP titled Stupid Cupid and a single called Glass Bounce. I’ve been writing my own songs since the 7th grade when two of my school mates and I decided to form a group named Child’s Play. The artist people compare me to the most is Miss Badu because my sound has a strong Neo Soul vibe. Some things many people don’t know about me is sometimes I rap, I used to be a huge Britney Spears/*NSYNC/Backstreet Boys fan and I formed a group with my cousin called Weirdo Spawn, you can still find our music on MySpace lol. Five years from now I see myself touring with platinum albums and singles galore, working amongst more great artist that are New and/or Legendary, a successful public figure helping with charities/ finding ways to make changes in our World, happiness, satisfaction, preparing for even Bigger things to come and a positive influence/role model/motivation to everyone I come in contact with. 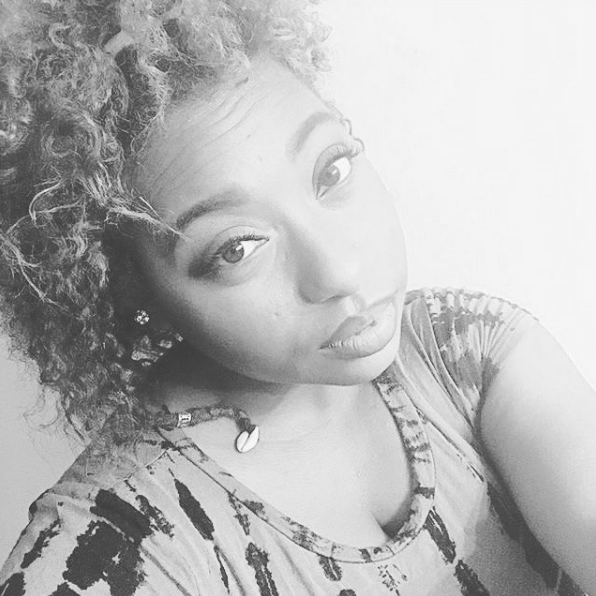